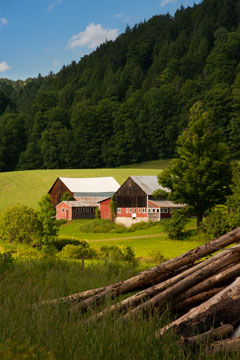 In 2006, during a summer between semesters at college, director Mike Leonard took on the challenge of visiting every town in the state by joining the 251 Club – a unique organization dedicated to exploring The Green Mountain State. With his two best friends in tow, he met with locals and visited some of Vermont’s most celebrated nooks and crannies. After living outside Vermont for over a decade, Mike moved back home and has chosen to revisit the 251 Club – returning to some of the same places and re-interviewing some of the same people he met 12 years ago – to learn about how Vermont has changed, how it has stayed the same, and how a humble wayfarer’s club has shaped his identity forever.

One Town at a Time is a coming-of-age story that is firmly rooted in the community spirit that makes Vermont’s towns so special, including diverse voices from across the state such as Former Governor Jim Douglas and Ben & Jerry’s co-founder, Jerry Greenfield. You will hear from 251 Club members of all kinds and, after listening to their stories of traveling through Vermont, you’ll want to start exploring as well. 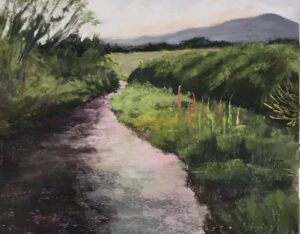 Weekly story time. Join us for themed stories and more. Geared towards age 0-5, siblings and older kids are welcome. Great way to meet other parents of young children.
10:30 am Storytime
Storytime
Aug 5 @ 10:30 am – 11:00 am 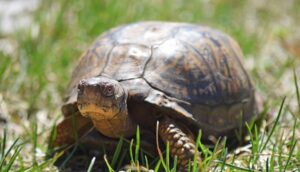 This program explores the characteristics of our scaly friends: the reptiles! Meet reptile ambassadors up close and learn about the adaptations of these beautiful creatures to their habitats here in New England. Touchable artifacts and[...]
Aug
11
Wed
2021
10:00 am Family Yoga for All
Family Yoga for All
Aug 11 @ 10:00 am – 11:00 am 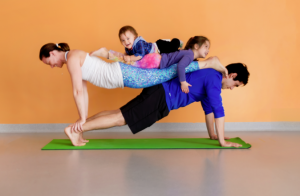 Weekly story time. Join us for themed stories and more. Geared towards age 0-5, siblings and older kids are welcome. Great way to meet other parents of young children.
10:30 am Storytime
Storytime
Aug 12 @ 10:30 am – 11:00 am

How did Snake lose her legs? Why does Owl only fly at night? How did Turtle fly south for the winter? Meet these animals and hear their stories while we learn about the adaptations they[...]
View Calendar