Sydney Lea, Poet Laureate of Vermont, to Read at the Library at 7 p.m.

Sydney Lea, whose collection Pursuit of a Wound (University of Illinois Press, 2000) was one of three finalists for the Pulitzer Prize, has been described as “a man in the woods with his head full of books, and a man in books with his head full of woods.” His affection for story, moreover, an affection derived in no small measure from men and women elders in New England, colors his poetry, just as a relish for the musical properties of the word colors his prose. His lifelong passion for the natural world informs almost his every utterance.

Sydney has received fellowships from the Rockefeller, Fulbright, and Guggenheim Foundations, and has taught at Dartmouth, Yale, Wesleyan, Vermont and Middlebury Colleges. His stories, poems, essays, and criticism have appeared in The New Yorker, The Atlantic, The New Republic, The New York Times, Sports Illustrated, and many other periodicals, as well as in more than forty anthologies. He lives in Newbury, Vermont, and is active both in literacy efforts and in conservation. 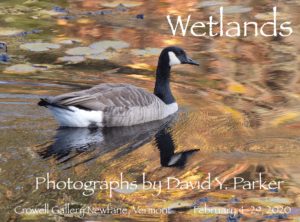 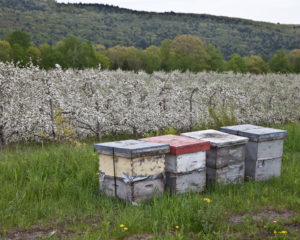 Weekly story time. Join us for themed stories and more. Geared towards age 0-5, siblings and older kids are welcome. Great way to meet other parents of young children.
10:30 am Weekly Story Time
Weekly Story Time
Mar 5 @ 10:30 am – 11:00 am 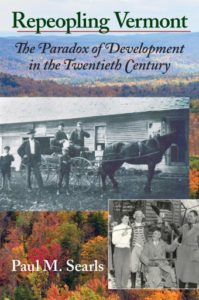