The Hurricane of ’38 by Steve Long

A hurricane will never surprise us again. But that’s just what happened to the people of Long Island and New England on September 21, 1938.   In his book, The Hurricane of ’38, author, Steve Long, chronicles how the hurricane of ’38 transformed New England, bringing about social and ecological changes that can still be observed these many decades later.

In 1938, not a single living person had ever experienced a hurricane in New England. The previous one had been so long before that people in the Northeast believed that hurricanes only happened down south. Florida, Texas, maybe North Carolina. Not Vermont. Then, without warning,  the most destructive weather event to ever hit the Northeast blasted its way through all the way to Quebec.

It killed hundreds of people in the Northeast and destroyed roads, bridges, dams, and buildings that stood in its path. Maintaining 100 mile per hour winds into Vermont and New Hampshire, it uprooted and knocked down forests across a region totaling 15 million acres. City streets and rural roads were criss-crossed with a tangle of trunks and limbs, all of which had to be removed with axes and crosscut saws.

On the 80th anniversary of the Hurricane of ’38, The Historical Society of Windham County and the Moore Free Library bring this timely program featuring Steve Long, writer, founder and editor of Northern Woodlands magazine for 17 years.

There is no admission fee for this program. 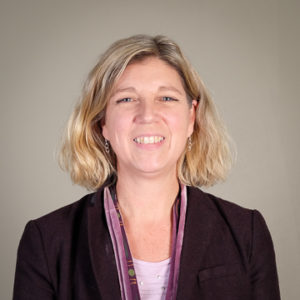